Schedule your online evaluation for a legal New York medical marijuana card today and purchase the same day from dispensaries!
Book an Appointment

Our support team is available to resolve issues 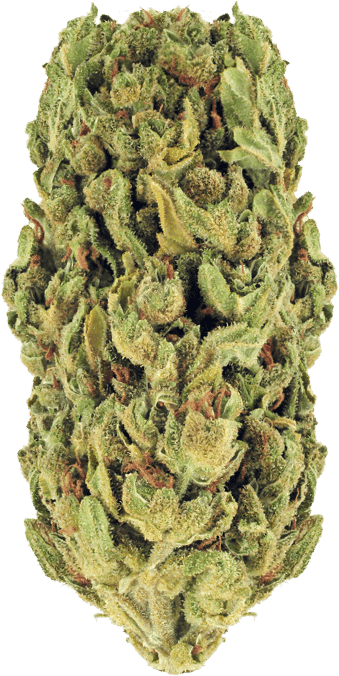 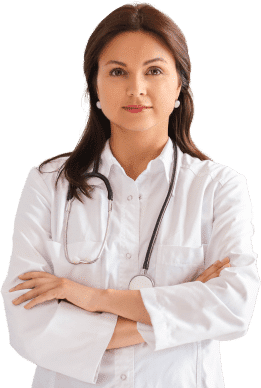 We Offer the Top Medical Marijuana Service in New York

Contact us today and book an appointment to get your medical marijuana card the same day.

Schedule your online evaluation for a legal New York medical marijuana card today and purchase the same day from dispensaries!
Book an Appointment

Telehealth evaluations for your medical card are now available online from the comfort of your home. Click on the button below to get started, it’s easy as 1, 2, 3!

This process is simple, and we assist you with expediting your application for quick approval. Create an online profile today to get started. 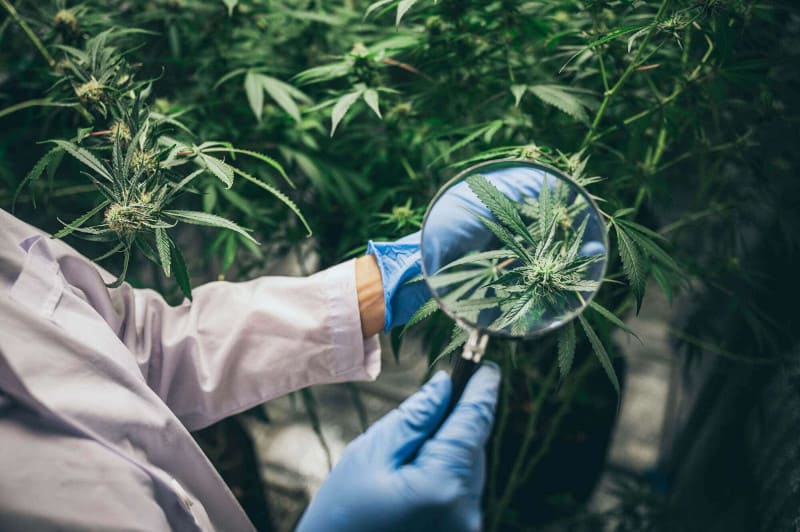 Available in 20+ states
across the US.

We have helped thousands of people gain their medical cards. 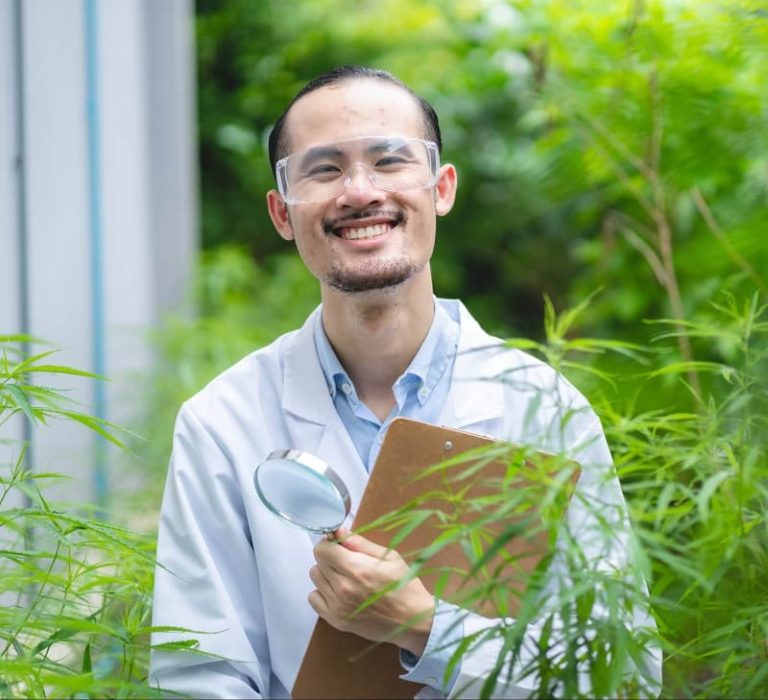 Don't let pain or anxiety slow you down! See if you qualify for a Medical Card.

After being recommended by one of our doctors, the next step is to enroll in the New York Amendment Card Registry Program. It’s a simple process and we assist you by expediting your state application for the quickest approval.
Book an Appointment 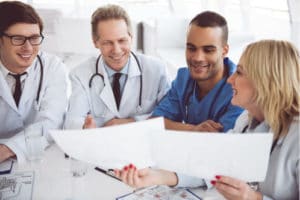 Green Leaf is a premier medical cannabis health center for New York residents in search of alternative pathways to healthier living. We vow to assist our patients throughout the entire process; from the moment a patient books an online appointment with our telehealth system to the moment they receive their certifications for medical cannabis. Our state-certified cannabis doctors work effortlessly to ensure our patients live happier and healthier lives. Schedule an appointment online for more information about getting certified for a medical cannabis treatment plan. We understand that the medical system can be intimidating for many patients and would-be patients to navigate, so we created a 100% online telehealth system that allows you to schedule an appointment and get evaluated online. Our telehealth system is 100% risk free. You will receive a full refund if you don’t get approved for your medical card.

Qualifying Conditions for a Medical Card

The severe debilitating or life-threatening condition must also be accompanied by one or more of the following associated or complicating conditions: cachexia or wasting syndrome, severe or chronic pain, severe nausea, seizures, or severe or persistent muscle spasms, PTSD or opioid use disorder.

Our doctors will assess your medical condition during your card evaluation and, if your conditions falls under the qualifying conditions in the state of New York, they will recommend you a medicinal card to obtain and consume medical products. You can make an appointment quick and easy. Medical recommendations are available from our state-licensed doctors. Call us to learn if your condition qualifies for a medical recommendation letter in New York.

Medical marijuana has been legal in New York since the Compassionate Care Act was signed in 2014. Possession of amounts up to 2 ounces was decriminalized in 2019, becoming a violation instead of a crime. Adult-use is still illegal, as are personal cultivation, smoking marijuana in public or the sale or gifting of any amount. Concentrates, which are defined as the separated resin of cannabis, or any mixture or preparation containing at least 2.5% THC, are not allowed. Possession of any amount of cannabis concentrates up to one-fourth of an ounce, or 7 grams, is a misdemeanor, and fines and prison time escalate with larger amounts.

Get relief today with one quick phone call!

Our telehealth appointments help you get approved in only a few simple steps. Book now to get approved and back to enjoying your life.

With our convenient online forms below, it's quick and easy.

Talk To A Doctor

Using any connected device from the comfort of your home.

To pickup your medication once you have been qualified by our doctors.

Knowledgeable and professional staff were helpful in every aspect. The lotion that they suggested is amazing. Bad pain in shoulder and arm, and nothing prescribed in the past has helped. My insomnia has also been a drain on my life and I never thought that THC would help me sleep. It works better than all the serious drugs that have been prescribed to me over the years. My life is better because of it.
Bill G.
The staff at Green Leaf are incredibly professional and efficient. My appointments have been easy and quick. This is a great alternative to traditional medicine and pharmaceuticals. I highly recommend.
Michael S.
My appointment was scheduled in a timely fashion. The staff and doctor was wonderful. If you need a Medical Marijuana Doctor, I truly recommend talking with a team member to get you straight. Go pain free, relax, sleep when you couldn't before, and enjoy life again.
Cindy C.
Previous
Next
© Green Leaf Medical Center 2023 | All Rights Reserved