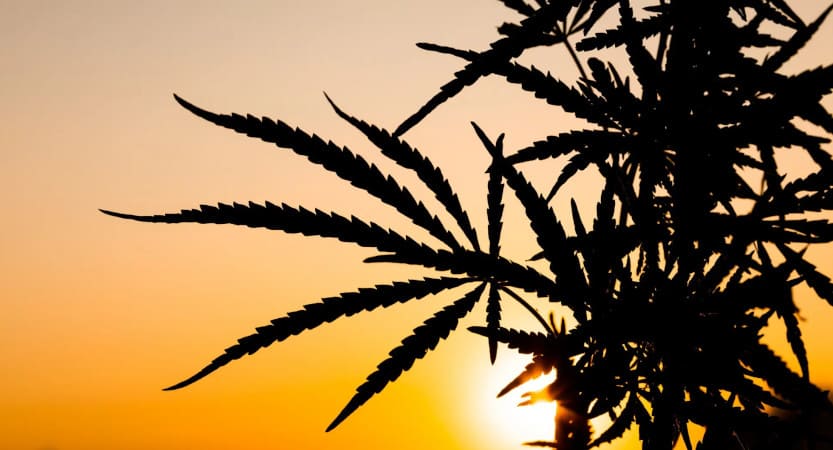 As states race to legalize medical marijuana, more and more people have become interested in using cannabis as a way to manage their daily pain. Millions of people across the United States live with chronic pain, but with opiate abuse rates across the country continuing to grow at a steady rate, many are wondering whether or not there may be an effective alternative to typical prescription painkillers. Fortunately, for those who suffer from pain due to an accident or illness, there is indeed good news: certain medicines found in the marijuana plant have been shown to be remarkably effective at easing pain. In fact, THC and THC-A may be appealing options for those who don’t want to rely on pharmaceuticals for managing their severe pain. Here, I discuss the therapeutic benefits of using medical marijuana over other commonly prescribed medications.

Using Medicines Naturally Found Within Cannabis To Manage Pain
Medical marijuana contains over a hundred different types of medicines, known as cannabinoids. THC and CBD, both of which you have likely heard of, are simply two of the many kinds of cannabinoids that can naturally be found in cannabis. Although the benefits of CBD (cannabidiol) seem to have particularly gained a lot of media traction in the past year, delta-9-tetrahydrocannabinol, or THC, is actually far more effective at relieving pain and easing inflammation than CBD. When it comes to relieving pain, studies have shown that CBD is only effective at pain management with extraordinarily high doses. According to this study conducted on mice, CBD only provided an analgesic effect when the mice were given upwards of 10-20mg of CBD per kilogram of their body weight or around 100mg of CBD per mouse per day. Considering that most bottles of CBD oil don’t claim to contain more than 100mg of CBD, and run anywhere between $30-100, the cost of using CBD will be prohibitively expensive for most. Clinical research has actually shown that small doses of THC can easily rival over-the-counter pain medications in terms of efficacy: for example, one study from 2008 even found that THC may be more than 20 times as effective at treating headaches as aspirin. Another study from 2017 published in Current Rheumatology Reports reaffirmed the findings of the study above — once again, cannabis rich in THC was found to be exceptionally useful in easing discomfort in those with illnesses resulting in chronic pain. Without proper physician guidance, some have come to fear the intoxicating effects associated with THC, but ultimately, THC is significantly more effective than CBD, and it is safer and cheaper, as well. Although at first CBD may seem more appealing to patients due to the fact that it is non-psychoactive, CBD can cause a variety of unpleasant side effects, including dizziness, nausea, and vomiting. CBD is also broken down by enzymes in the liver along with many other common drugs, meaning that CBD could interfere with the absorption of these medications.

Turning Towards Other Powerful Cannabinoids Naturally Found In Medical Marijuana
Although many have heard of THC, few are familiar with THC-A. THC-A, which stands for tetrahydrocannabinol acid, is actually the most abundant cannabinoid found in medical cannabis. In fact, raw cannabis actually contains THC-A, not THC. THC-A converts to THC when it is heated, undergoing a process known as decarboxylation — this is why those who wish to experience a “high” from cannabis must first cook or vaporize it. Unless decarboxylation occurs, cannabinoid acids like THC-A do not activate the CB1 receptors in our brains.This means that like CBD, THC-A is actually non-intoxicating when taken alone. THC-A is also broken down outside the liver, meaning that drug interactions between THC-A and prescriptions are rare — this makes THC-A a far safer option than CBD for many who also take various other medications. Ultimately, for those who are interested in using medical cannabis in combination with their current treatment plan but are concerned about experiencing the “high” associated with THC, THC-A may be the perfect alternative.